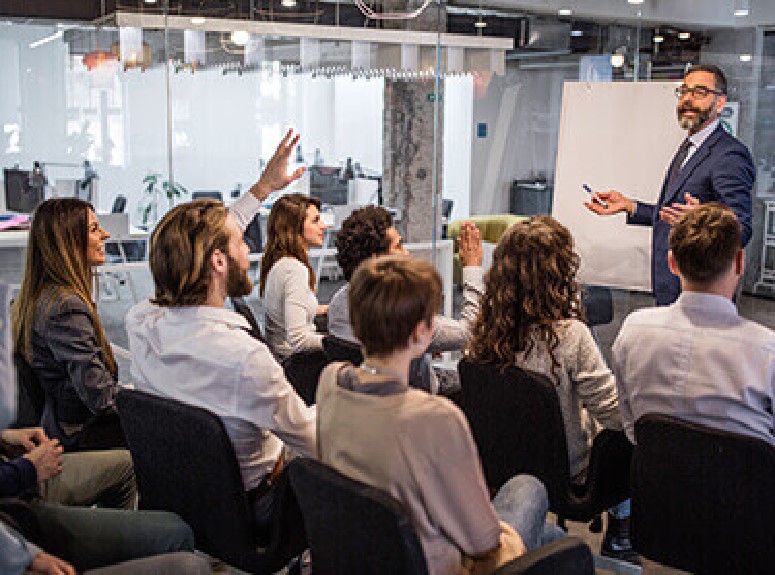 Tech Entrepreneur Credits Paper Route And Chutzpuh For Success. I write about entrepreneurship and intriguing startups across the U.S. It sounds a little cliché, but tech entrepreneur Chris Lynch says he learned everything he needed to know about business as a 7-year-old paper boy.

“I learned more from that paper route that’s affected my personal and professional life than anything I learned in school,”

AtScale’s customers include Toyota, Wells Fargo and Allstate. The company, with 150 employees, will generate about $25 million in revenue this year. Lynch predicts in five years, AtScale will be a billion-dollar company.

Lynch traces his true beginning as a tech entrepreneur to a scheme he and his brother, an early computer savant, put together to help a Harvard economist. The professor was renting time on an IBM mainframe to crunch numbers he used to pick stocks, selling his research to hedge funds.